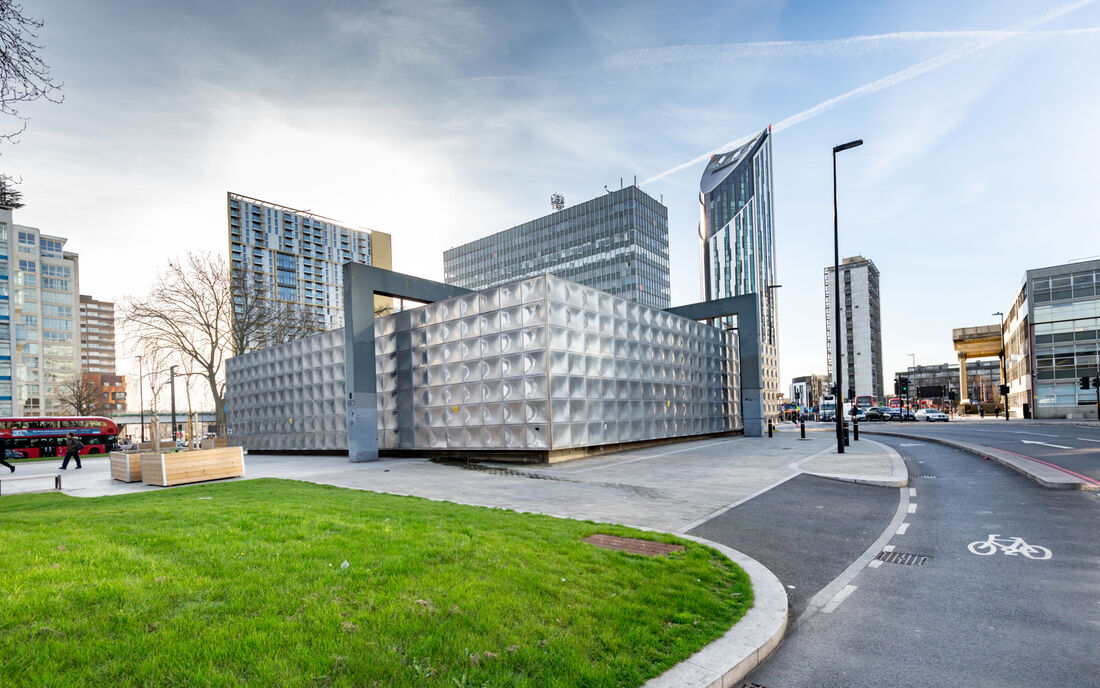 Plowman Craven was contracted to carry out a full underground asset location and condition survey in the vicinity of the Elephant & Castle Shopping Centre in South London, with an objective of detecting, recording and mapping all the underground assets within the agreed site boundary.

Plowman Craven was contracted to carry out a full underground asset location and condition survey in the vicinity of the Elephant & Castle Shopping Centre in south London, with an objective of detecting, recording and mapping all the underground assets within the agreed site boundary.

With Thames Water seeking to minimise the amount of man entry into sewers, our expert utilities team used the latest survey technology – including Electromagnetic locators, ground penetrating radar, mobile mapping, inertial navigation systems and CCTV – to locate the depth and position of all underground services, including plastic pipes and ducts, concrete sewers, fibre optics, communication cables and other below-surface anomalies to a depth of around 2.5m.

How did we do it?

Having established baselines on site, the survey area was covered in line with PAS128 M4P 0.5m spacings. Connections were made to gas and water surface features (where possible), while electricity cables were traced from access points such as cable risers, cable pits and lamp posts. Telecoms inspection covers were also lifted and duct routes traced where possible. GPR surveys in the roads utilised a vehicle-based mobile mapping system to minimise traffic disruption.

Surveying the sewers and drains was a much more difficult proposition, mainly because of the large amounts of silt deposits and blockages, the heavy effluent flow rates and large distances between manholes which made it impossible to successfully survey certain locations.

Using a combination of sonde tracing, CCTV surveys and gyroscopic mapping our teams were able to survey the majority of the area and once jet cleaning of the most heavily-silted areas has taken place we will be able to complete the full assignment.

Developed for off-line positional recording to establish the XYZ coordinates of sewers, ducts, pipelines and tunnels, Plowman Craven’s gyroscopic mapping service allows accurate tracing and mapping without the need for topside personnel to follow along the path of the pipeline.

The gyroscopic probe is autonomous, so it can travel to any depth and underneath any obstacle - such as rivers, railways, roads or buildings – and the technology is not dependent on GPS or susceptible to electromagnetic interference, making it ideal in densely piped areas or near railways and power lines.

How does it work?

The course of the pipe is mapped by a gyroscopic probe that records its exact path in three dimensions between the accurately determined entry and exit points, using inbuilt accelerometers and gyroscopes. The unit is pushed back and forth through each sewer run four times (twice in each direction) using rods attached to the device and takes multiple positional recordings along its path. The bespoke software then calculates the angular change compared to the previous reading and is accurate to 15cm over a 500m distance.

It is not necessary to know the exact position of the probe as it travels from entry point to exit point as the software establishes where it has been after it is retrieved from the pipe. The software converts the autonomously logged data to an accurate 3-dimensional line in the same coordinate system as the given coordinates at the entry and exit points. 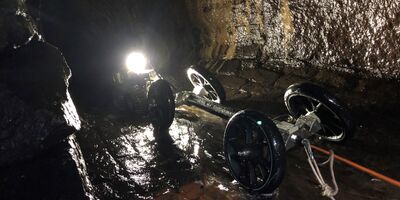 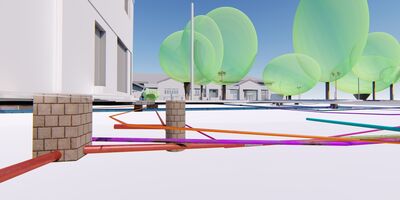 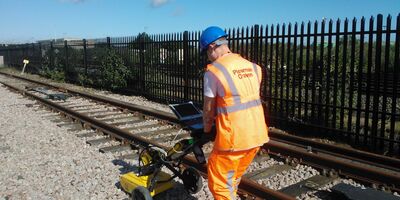